What Do You Expect From Your Doctor? 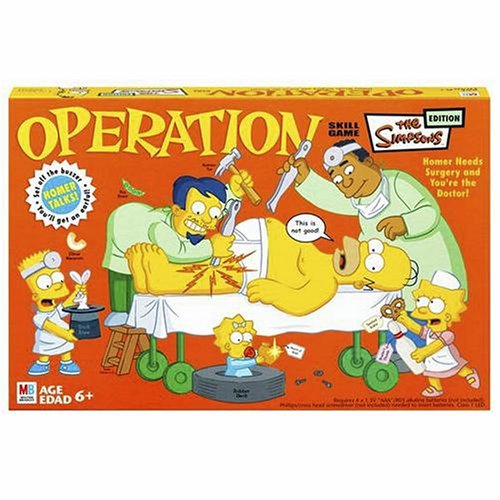 I had an interesting conversation with a patient this morning. He asked me if it was common for a doctor to charge extra to fill out temporary disability forms. I really don’t know whether it is common, but it doesn’t surprise me. In fact, it is indicative of the brave, new, yet undetermined health care culture that is formulating these days.

In the past, we or our employers paid a lesser amount for health insurance. Deductibles were lower as were co-pays. The doctors were paid well and that is the way it was. I don’t believe the above mentioned situation was even considered. Now, we pay significantly more for insurance which covers much less, with increased deductibles and co-pays and doctors get paid less each year. In short, we are paying a lot more out of our own pocket for our health care and doctors aren’t compensated like they were accustomed.

As Americans, we expect to get what we pay for. Value is the key. Most of us don’t mind paying a little more if the value is there. However, the ability to choose what level of service we want is still important. Herein lies the lies the problem!

We are paying so much more out of pocket that we are no longer ambivalent to accepting poor service or care. We want service and results and, like any commodity, we want it for a good price. However, choices are still limited. First, the majority of doctors are still under the thumbs of insurance companies. Second, most of us still expect our insurance companies to cover care and therefor are obligated to go to one of the insurance companies’ in network doctor.

So, what is our plan? We can continue to pay more for less. That is the trend. Universal healthcare is one option, although I might debate whether the actual net cost for the middle class would be less. The care, in terms of service, would doubtfully improve under universal healthcare. Still it might be better that being stuck here in the middle.

The other option is to let demand create a supply. Demand better service and care from your doctor and be willing to pay for it. I personally sought out an insurance plan that just covers my family

in case of a serious problem. Otherwise, I pay out of pocket and have found doctors who realize the business potential of treating patients for cash instead of wasting time and money on fighting insurance companies for reduced payment. It is not easy to find such progressive thinking doctors but they are out there. If they start to do well and other doctors see they are successful, give good valuable service, and are not frustrated, they will switch. Otherwise, what do you expect?